Popular and ever-growing, video games have caught the attention of millions of people worldwide, especially teenagers. Games such as Minecraft, Rocket League, CSGO, Fortnite, League of Legends, Animal Crossing have been designed to capture a lot of attention and time from users. But, what really makes these games so addictive?

Scientifically speaking, dopamine, which is known to be a “feel-good” chemical, is released into the brain when individuals experience success or achievement. Video games provide teenagers with a great amount of dopamine, which then causes the person to continue playing video games in order to continue the good feeling.

Because of this obsession and craving, many teenagers find themselves playing more and more video games.

Differing opinions have sparked debate on how much time people should spend playing video games, with many feeling too much of a repeated action can essentially lead to physical and mental health problems. According to the Unity Point, side effects can include “wrist, neck, elbow pain, skin blisters, calluses, and sleep disorders.” And these studies do not include possible long-term consequences, such as social disconnection, weight gain, eye fatigue, poor academic and professional performance, and alexithymia.

Recently, the Chinese government implemented a new rule which indicated the further regulation of game play. As of August 30, players under the age of 18 are limited to three hours of video games per week, and only between 8pm to 9pm on Fridays, Saturdays, Sundays, and public holidays. Chinese officials believed that this was necessary to curtail increased cases of mental health problems, as well as other physical ailments, such as nearsightedness.

The video game industry is growing rapidly with the ongoing development of video games such as the newest Minecraft update, 1.18 that now incorporates different biomes known as lovely Lush Caves and Deep Dark Biome, where the newly added Warden mob lives. In doing so, Minecraft is just one example of the ever-more creative ways game designers increase engagement and attention of players.

After interviewing several students at Cerritos High School, most concluded that neither parents nor the government should control the amount of time they spend playing. Others concluded that children who are not yet in high school should have their video game time regulated by their parents.

With new advancement in video games, millions of people will continue playing; regulating the amount of time spent on video games will ultimately be up to the individual. 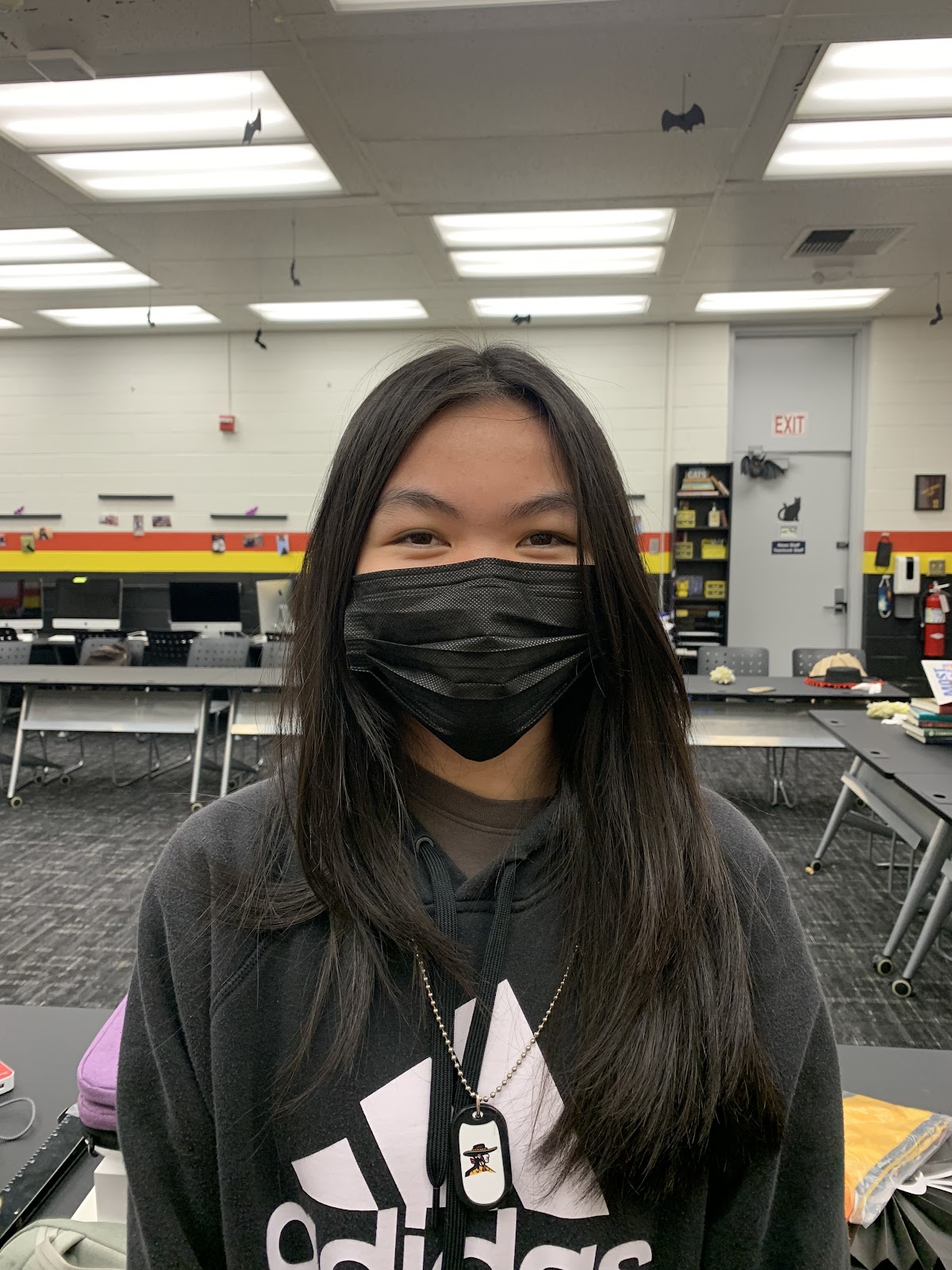 “I play video games at least three or four hours a day, but it just really depends on the amount of homework I have. But in a week, I would say about 30 hours a week.” 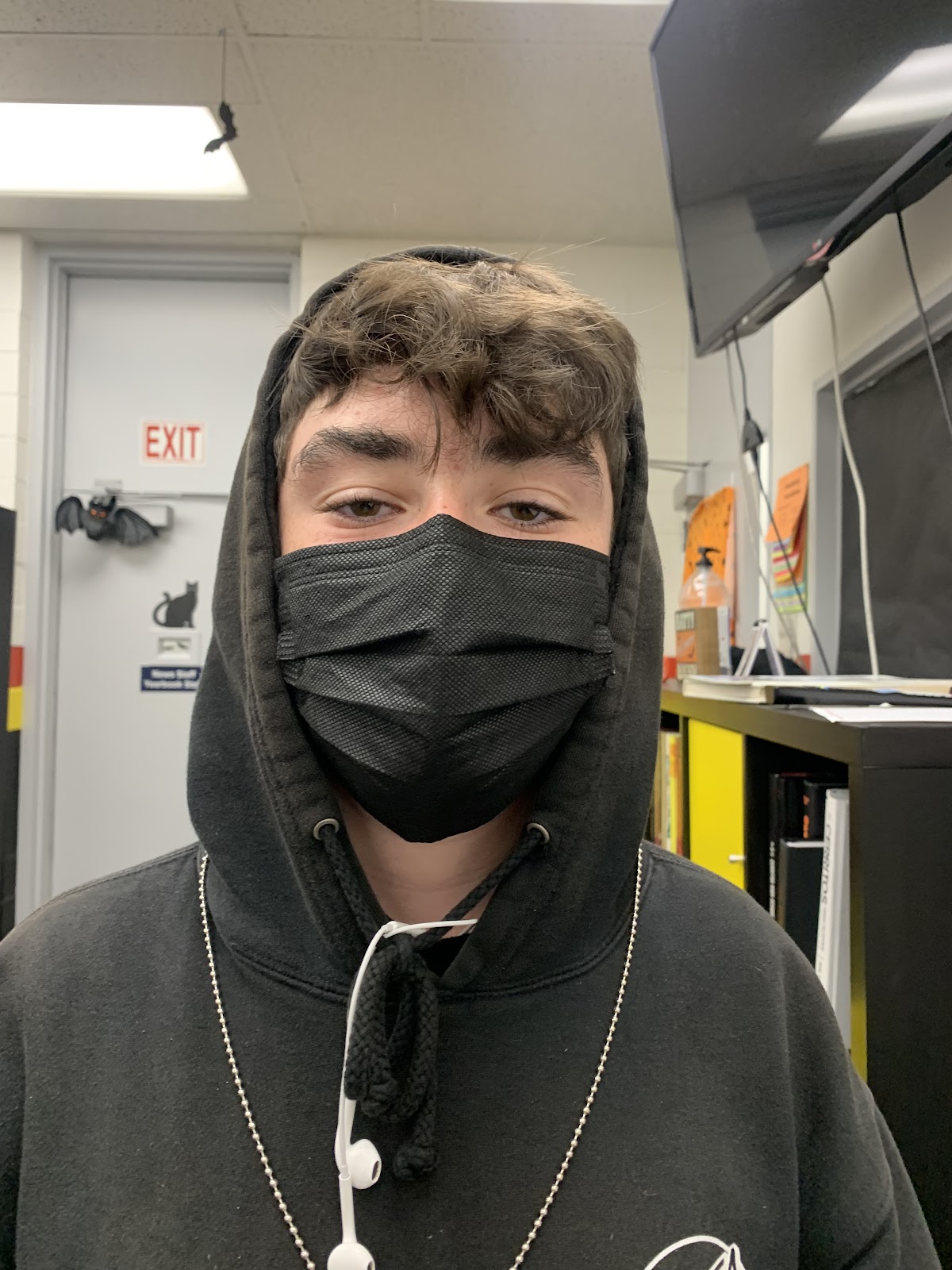 “It’s a fun pastime. I play about 24 hours a week and my parents do not limit the amount of times I play video games. I don’t see a reason to have a limit on video games.” 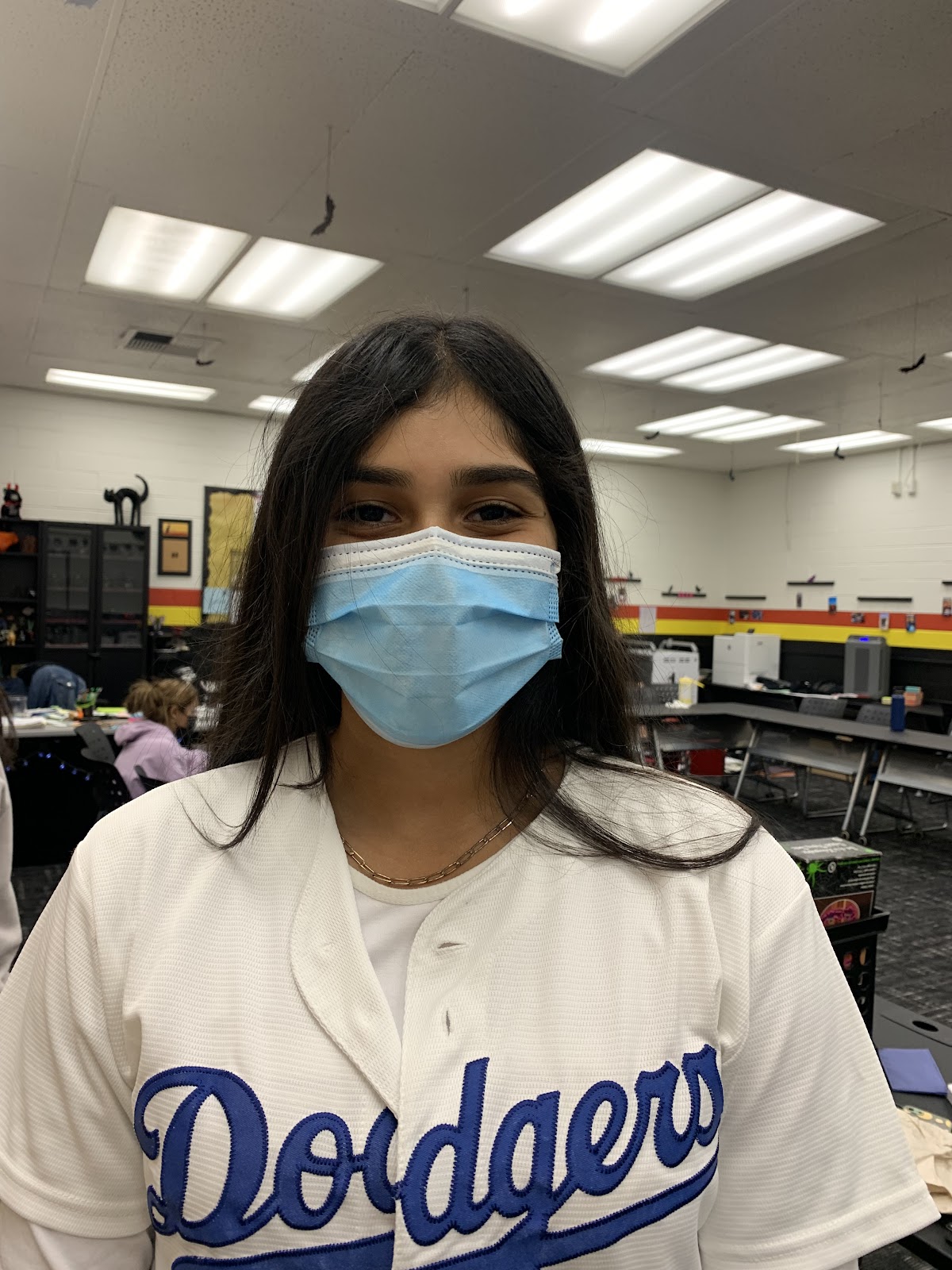 “No, I don’t play video games because I don’t have much time. But I do think parents and the government should set a time limit for how much a child should play.”

View all posts by CHSInformer